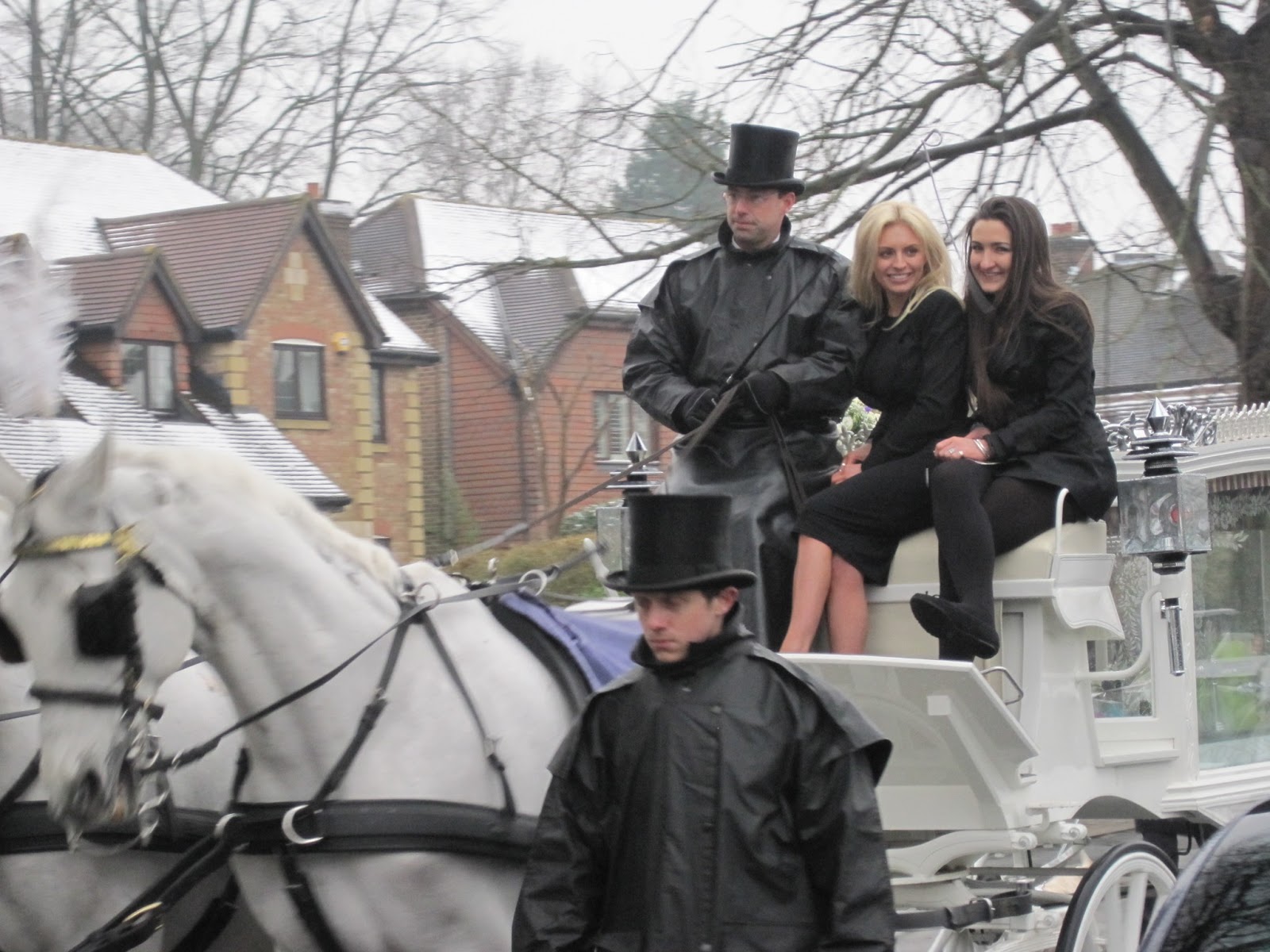 Six weeks our guardsman walked the yard,
In a suit of shabby grey:
His cricket cap was on his head,
And his step seemed light and gay,
But I never saw a man who looked
So wistfully at the day.

Bedroom: untouched, unloved perhaps?
Mixed feelings – re-paint or leave?
That room was Chloë’s Reading Gaol
Neither Deb nor I believe
We’d want Chloë back inside that trap
So would re-paint help us grieve?

The Chloë that we’d beg return
No oxygen masks would need
She’d not be trapped inside that room
Nor deign us ‘rents’ to heed
She’d be fake-tanned up, and off to Shooshh
How we’d wish her now ‘God Speed!’

Her ‘cricket cap’ of short cropped hair
Cancer wigs be cast aside
Short-skirted, pre-loaded, laughing
Stalwart friends close at her side
What precious, oh so precious times!
Snatched but months before she died

In that six short weeks, baby Roman,
Knowing naught of Chloë’s depart
Eclipses grief with his baby antics
And his freshly learnt ‘walk on part’
If only Chloë’d seen Roman walking
That’d have gladdened every heart

Six weeks, my Chloë, you’ve been gone
What wouldn’t I gladly pay?
To have you back, in full attack
‘You Arschloch!” hear you say
So, yes, I remain ‘a man who looks’
Very ‘wistfully at the day’ 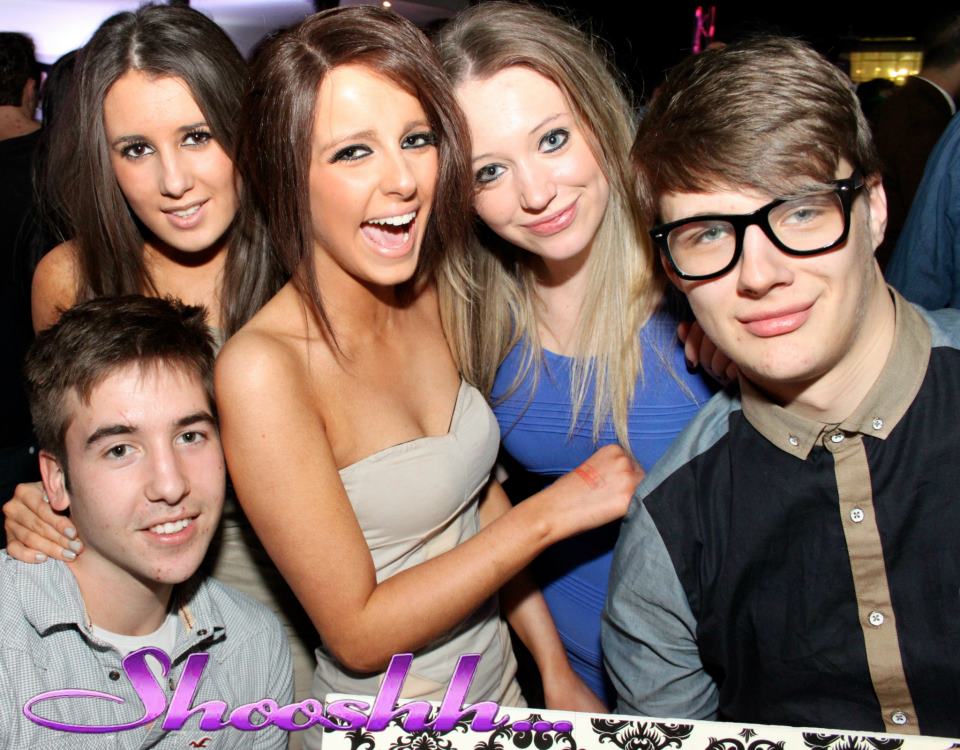 The Ballad of Reading Gaol is a poem by Oscar Wilde, written in exile either in Berneval or in Dieppe, France, after his release from Reading Gaol on or about 19 May 1897. Wilde had been incarcerated in Reading, after being convicted of homosexual offences in 1895 and sentenced to two years' hard labour in prison.  During his imprisonment, on Saturday 7 July 1896, a hanging took place. Charles Thomas Wooldridge (ca. 1866 – 7 July 1896) had been a trooper in the Royal Horse Guards. He was convicted of cutting the throat of his wife, Laura Ellen, earlier that year at Clewer, near Windsor. He was aged only 30 when executed.  This had a profound effect on Wilde, inspiring the line "Yet each man kills the thing he loves."