Many many people have been deeply affected by the loss of Chloë.  One is her step-father, and my husband, Simon.  Please note that Simon is a tad eccentric and has a very "English" sense of humour.  He's my guest blogger today........

It’s Mon 1 April 2013: sadly my very first April Fool’s Day without our beloved Chloë – just 4 weeks since she died, in fact.  How Chloë used to squeal with delight at the many April Fool’s Day tricks that I played on her over the years:-

·         she’d be in class at Regina Coeli Primary School thinking, strangely, that her shoes did not fit her properly that day – because I’d inserted just the right small amount of tissue paper into the toe end to make her shoes just slightly uncomfortably too tight. 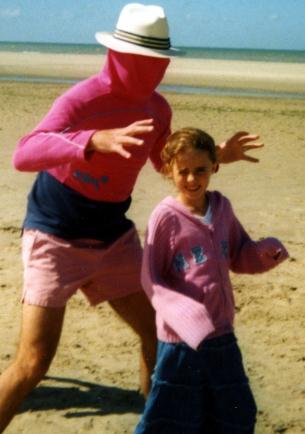 ·         in younger years, Chloë had been distraught to find that, alongside the local roads, Croydon Police had put up WANTED posters with her photograph and outlining her crimes stealing sweets from local shops

·         another year, one of her dolls would have ‘committed suicide’ on the driveway by hanging itself by a gruesome rope and chain 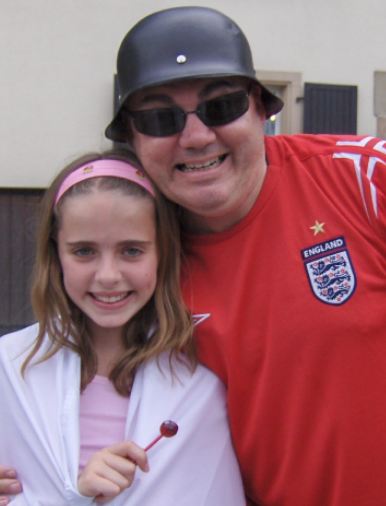 ·         next year, there’d be a blood-spattered huge axe on the front lawn abandoned there by a murderer after completing his homicidal business the previous night

·         afloat in the toilet in her bathroom, Chloë would find a Mars Bar surrounded by Cadbury’s Hot Chocolate powder to complete the theatrical effect 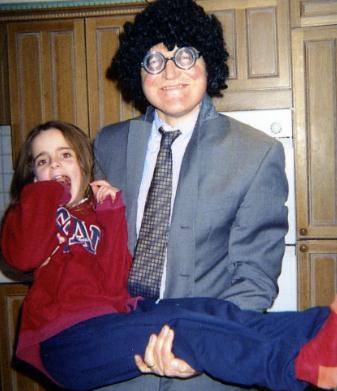 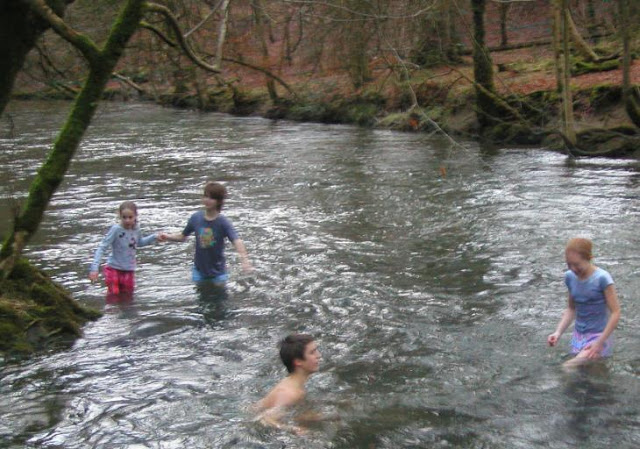 ·         another year she was finally informed that – in reality – T-Mobile does NOT surcharge its customers for putting obscene words into SMS messages and that all those previous T-Mobile bills and admonishments were invented and that Simon and Debbie’s insistence for the prior few months that Chloë desist from using rude words in SMS messages to avoid incurring extra costs?  it was all a load of April Foolery! 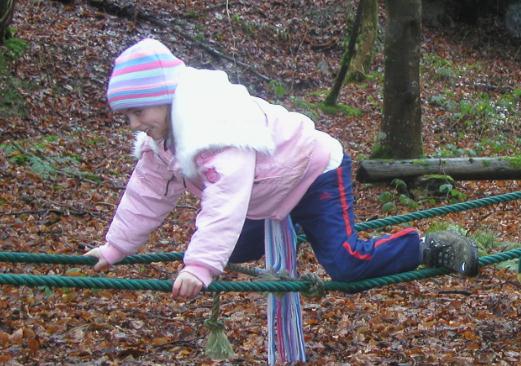 It’s a sad and wistful April Fool’s Day 2013 today without the sound of Chloë’s laughter and annoyance at  the latest stupid tricks that she’d have fallen for.